Excel Training- How To Use The FlashFill Tool

Heres a taste of some of the amazing top tips, tricks and shortcuts included in our training sessions.

“Investinu offers fully customisable software training, using your company’s data – something other companies just won’t do.“
When content is pasted so I’m going to tick that box click ok. Now, you’ll see that if I drag down January for a second there’s my autofill options. So, if you find when you first do that that autofill options is not showing up it’s just a quick analysis that’s what you need to do okay so if anyone has any problems like that that’s there’s a quick and easy solution to it.

Anyway, let’s have a look at the awful options a lot of these I know guys you will already know but let’s kick into this straight away. The first one days of the week the abbreviated version so you can see i’ve got Monday here or Mon, I’m going to grab my autofill, then little crosshair drag it down and look what it does it gives you Tuesday, Wednesday, Thursday. I’ll do a brief abbreviated version you can see it also works with the full version so there’s monday I drag it down and hey presto you can see it gives you seven days a week well guess what if it works for the days of the week, it’s also going to work with the months of the year. 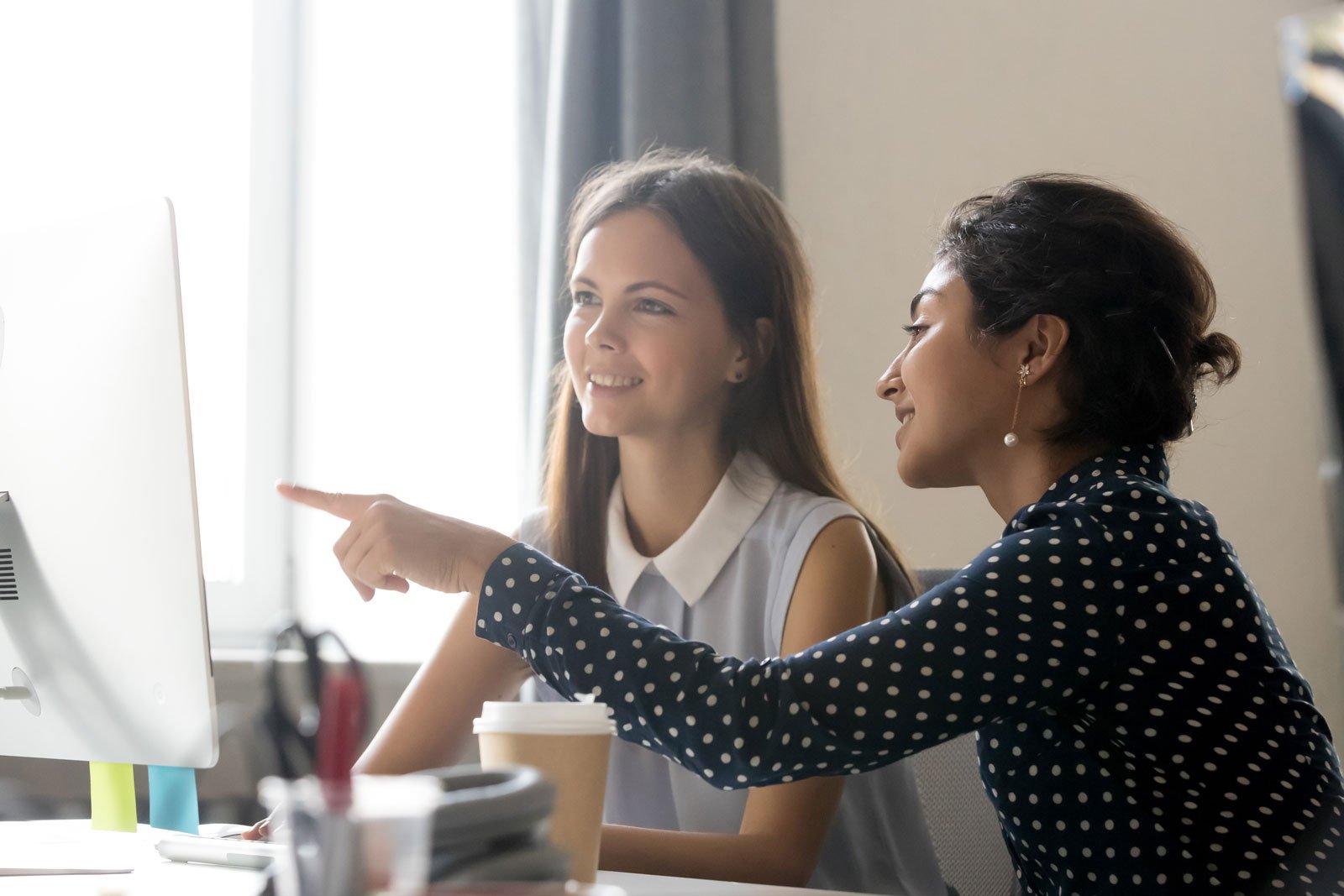 look we’ve got Adrian dot Conway at investinu. Guess what I hit flash fill or my shortcut key and it does the rest now at this point by the way just to mention I do get people saying to me well what if there’s different domains put a third column in put those different domains in there and use flashfill.

Okay, second last example. Example number four. So, now what I’m looking to do is I’ve got all these account numbers, okay but really they don’t work for me that well I’d like to have these dashes and break them up. As you can see here, look there’s the example 775-576-644 okay. Every third one I want to dash in here I give the example. Guess what you already know the answer flash fill, I’ll do the rest just brilliant and the last one for today guys is this one what if you want to just extract a certain piece out of it. So, for example I want to take up all these account numbers but I’m looking to take out the numerical part out of august. So, I put in my example two, three, five, six and guess what you already know flashfill does the rest. I mean how good is that? What I love about this one is it’s giving you an insight into the new stuff that Microsoft are bringing out all the time it’s one of the reasons I’ve been using this application for 20 years and it still keeps me interested still love working with excel look that’s it for today guys.

Microsoft Excel is an extremely critical tool in the world of business, education and home offices, but are you using it as efficiently as possible? Even if you are familiar with Microsoft Excel, the number and variety of keyboard shortcuts you can use to speed up your work may shock you.

If you find yourself constantly reaching for your computer mouse or your laptop’s trackpad, you are slowing yourself down and hobbling your typing speed, costing yourself time and energy in the long run. Learning how to correctly use keyboard shortcuts can save you a lot of this time and energy, while boosting your overall productivity. You can find out more about these shortcuts and much more about business, websites and Microsoft Office in our helpful Blog section.

If you found this tip on learning about Microsoft Excel helpful, InvestinU offers a range of training supports, including Webinar Excel Training, for Microsoft 365 which can be found here.

You can check out our Facebook, Instagram, or Linkedin pages for more updates and to get in touch today!

Amy is a best-selling Harper Collins author and creates content daily for Irish and US audiences. In addition, she publishes regularly with Image magazine, Easy Parenting magazine, and The Irish Independent newspaper, as well as The Sunday Times, TV Choice magazine, and Woman’s Way magazine. (P.S. She’s Also our in house Content Creator).
Learn More

Amy is a best-selling Harper Collins author and creates content daily for Irish and US audiences. In addition, she publishes regularly with Image magazine, Easy Parenting magazine, and The Irish Independent newspaper, as well as The Sunday Times, TV Choice magazine, and Woman’s Way magazine. (P.S. She’s Also our in house Content Creator).
Learn More

To provide the best experiences, we use technologies like cookies to store and/or access device information. Consenting to these technologies will allow us to process data such as browsing behavior or unique IDs on this site. Not consenting or withdrawing consent, may adversely affect certain features and functions.